Lawson has been the subject of solo exhibitions that include the Dallas Biennial (2014); Participant Inc (2009); LAXART, Los Angeles (2007); Third Eye Centre, Glasgow and Battersea Arts Centre, London (1990); and the La Jolla Museum of Contemporary Art, La Jolla, California (1987). Recent group exhibitions include Ends and Exits: Contemporary Art from the Collections of LACMA and The Broad Art Foundation, Los Angeles County Museum of Art (2013); Made in L.A. 2012, organized by the Hammer Museum and LAXART, Hammer Museum, Los Angeles (2012); and The Pictures Generation: 1974 – 1984, Metropolitan Museum of Art, New York (2009). His work is in the public collections of the Brooklyn Museum, New York; Hammer Museum, Los Angeles; and Tate, London, among other museums. Lawson lives and works in Los Angeles and is the Dean of the School of Art at CalArts, as well as the Editor-in-Chief of East of Borneo. 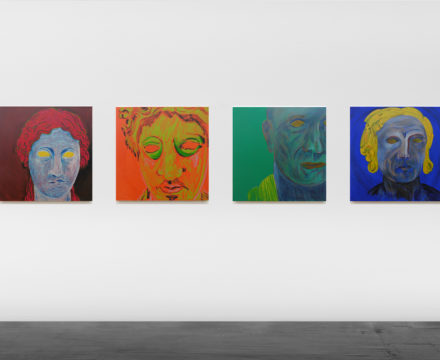 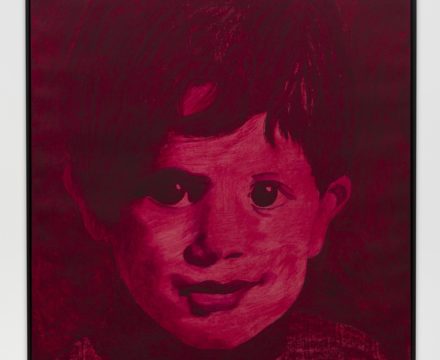 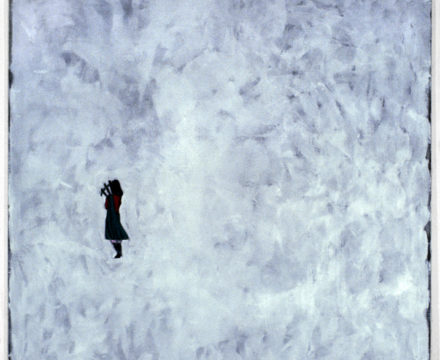 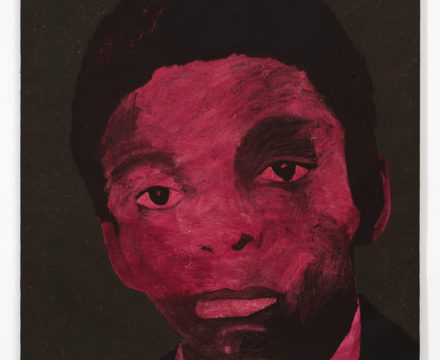 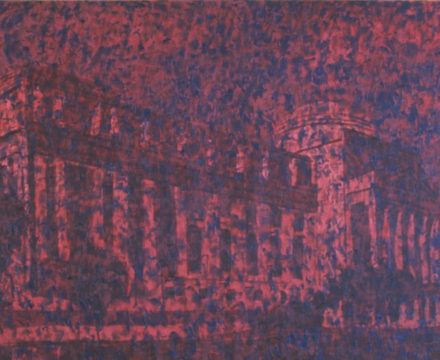 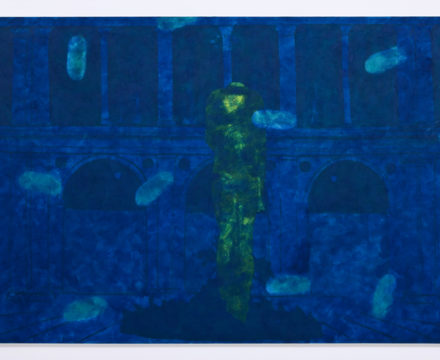 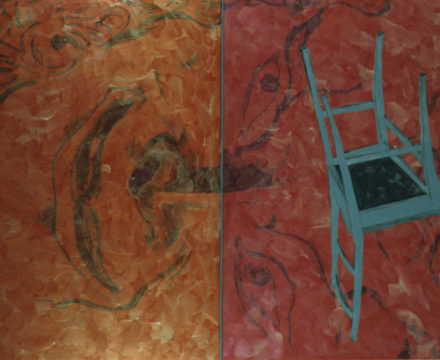 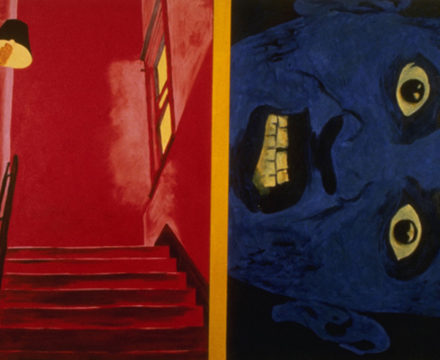 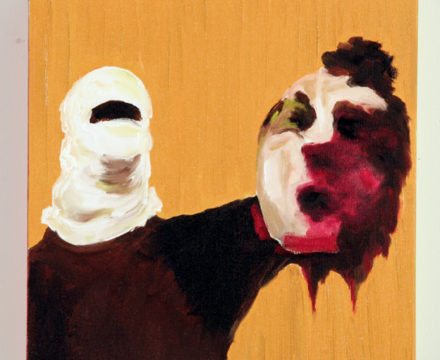 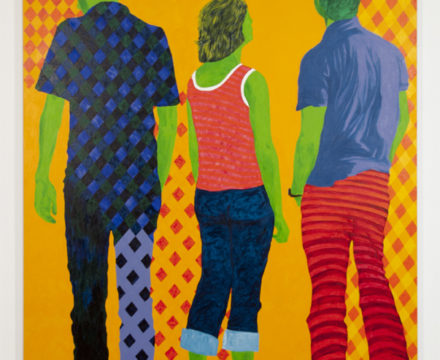 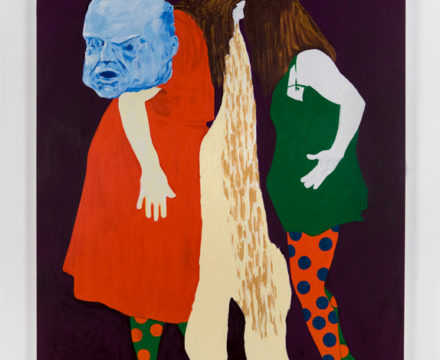 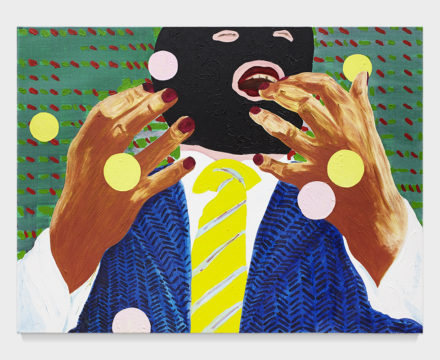 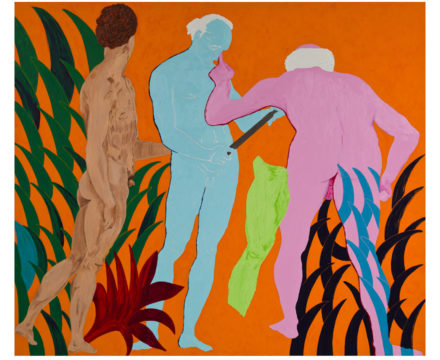 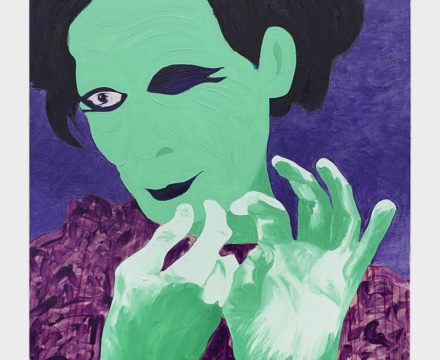 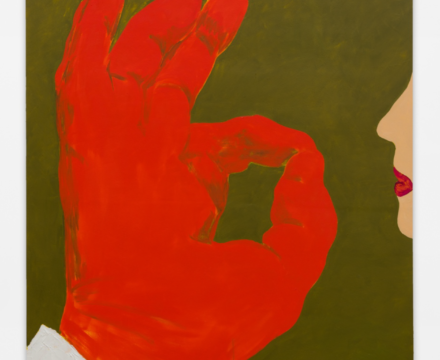 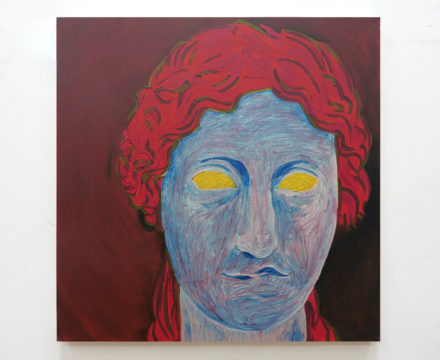 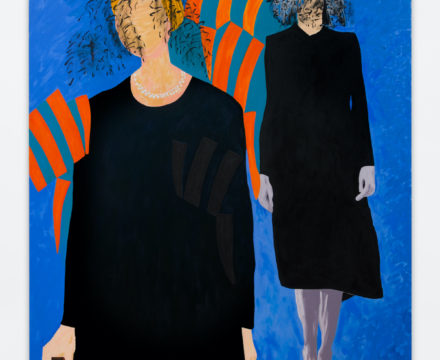 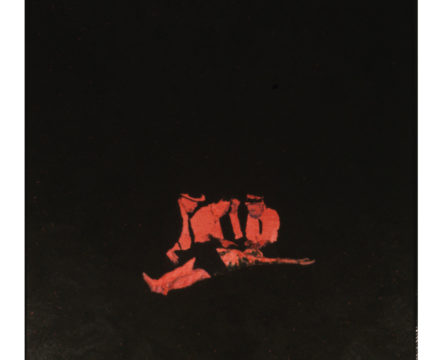 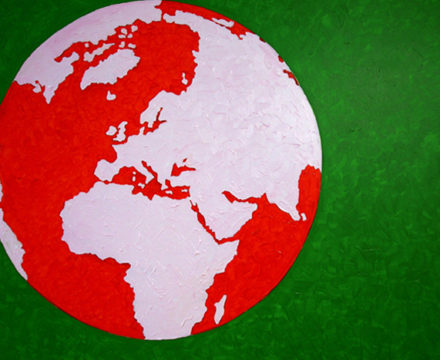 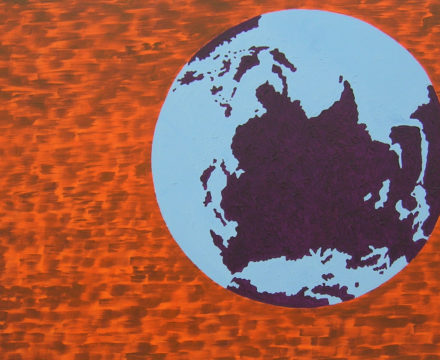 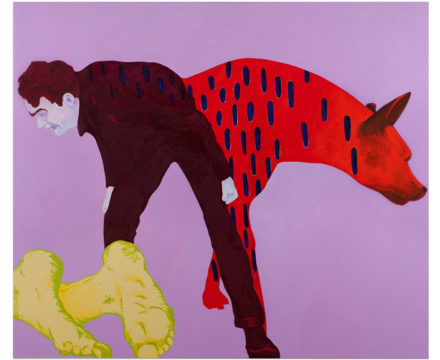 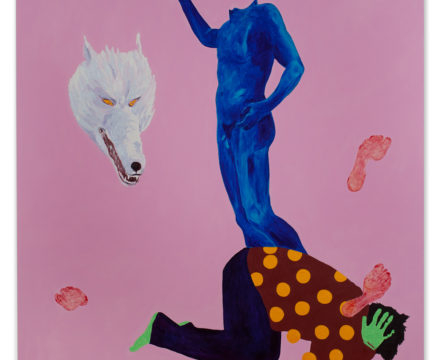 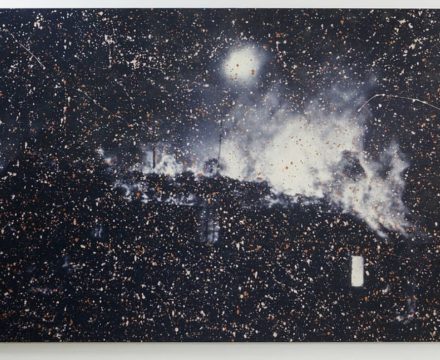